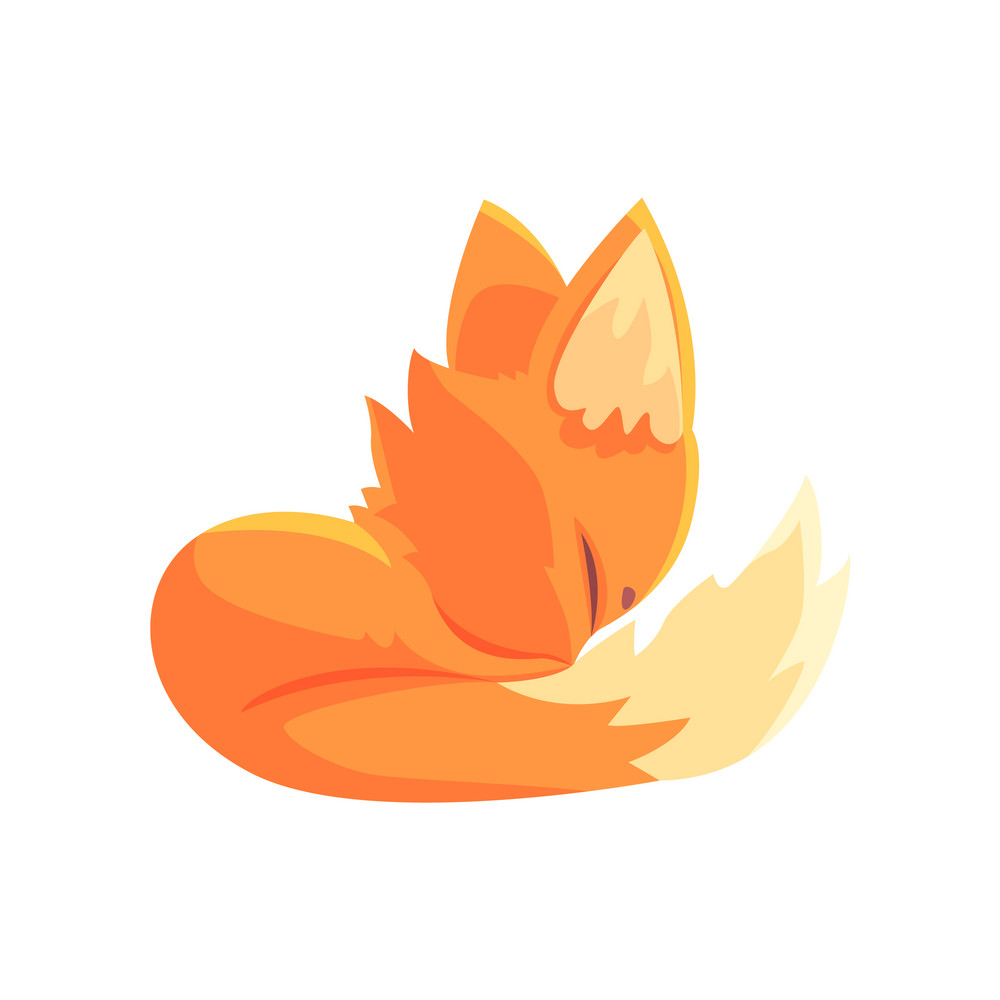 The Law of life——Jack London

He did not complain. It was the way of life, and it was just. He had been born close to the earth, close to the earth had he lived, and the law thereof was not new to him. It was the law of all flesh. Nature was not kindly to the flesh. She had no concern for that concrete thing called the individual. Her interest lay in the species, the race. This was the deepest abstraction old Koskoosh's barbaric mind was capable of, but he grasped it firmly, He saw it exemplified in all life. The rise of the sap, the bursting greenness of the willow bud, the fall of the yellow leaf -in this alone was told the whole history, but one task did Nature set the individual. Did he not perform it, he died. Did he perform it, it was all the same, he died. Nature did not care; there were plenty who were obedient, and it was only the obedience in this matter, not the obedient, which lived and lived always. The tribe of Koskoosh was very old. The old men he had known when a boy, had known old men before them. Therefor it was true that the tribe lived, that it stood for, the obedience of all its members, way down into the forgotten past, whose very resting-places were unremembered. They did not count; they were episodes. They had passed away like clouds from a summer sky. He also was an episode, and would pass away. Nature did not care. To life she set one task, gave one law. To perpetuate was the task of life, its law was death. A maiden was a good creature to look upon, full-breasted and strong, with spring to her step and light in her eyes. But her task was yet before her. The light in her eyes brightened, her step quickened, she was now bold with the young men, now timid, and she gave them of her own unrest. And ever she grew fairer and yet fairer to look upon, till some hunter, able no longer to withhold himself, took her to his lodge to cook and toil for him and to become the mother of his children. And with the coming of her offspring her looks left her. Her limbs dragged and shuffled, her eyes dimmed and bleared, and only the little children found joy against the withered cheek of the old squaw by the fire. Her task was done. But a little while, on the first pinch of famine or the first long trail, and she would be left, even as he had been left, in the snow. with a little pile of wood. Such was the law.